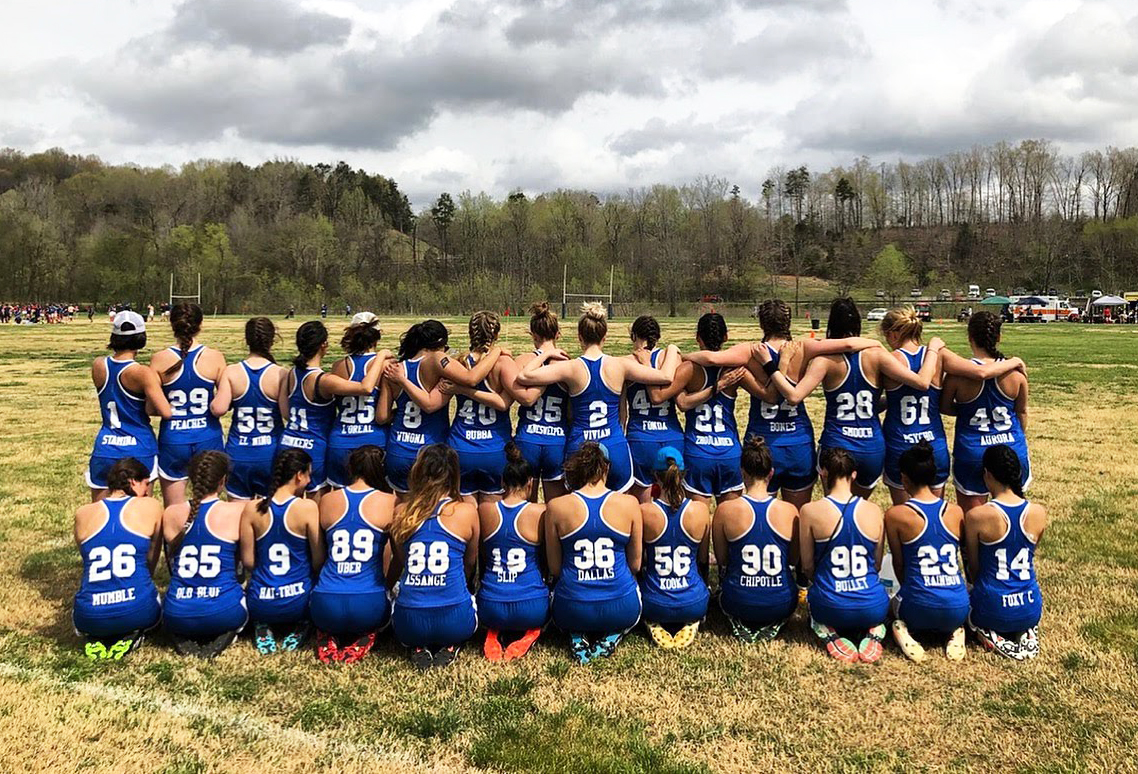 I had just spent the last hour and fifteen minutes interviewing to enter my dream business school and was relieved to be nearing the end. I was asking the interviewer for tips on how to get the most out of the program, on how to use the MBA to achieve my career goals and which classes and activities were the best. My interviewer said to me “Join Women’s Touch Rugby.” I asked sceptically, “Why?” He smiled, simply replying: “Trust me.” After years of being a management consultant, I was trained to only rely on clear, structured and logical rationale. “Trust me,” seemed like a terrible reason. But it wasn’t.

So, in September, I took the alumnus’ advice and stepped onto the rugby pitch for the first time. I was clueless about what I was doing. What was I getting myself into? I looked more like Bambi on ice than the next touch rugby star. Yet, what inspired me were the second year MBA captains. Every Monday, Wednesday, and Saturday – rain, shine, or even snow – they gave up their time to tirelessly teach us the sport of touch rugby. Why were they doing this?  The only thing they said was to give the first years the experience they had. Again, this was completely illogical to me. Why would people give up so much of their time for others’ enjoyment?

I continued practising until April, when more than 30 teammates and I headed to the United States to compete in the World MBA Touch Rugby Championships against most of the other top business schools. We flew to the Washington D.C. for the first half of the week, where we practised for hours, saw the sights of D.C. and bonded. At the end of the week, we headed to North Carolina to compete. We rolled up to the tournament, blasted our favourite tunes and performed a synchronised dance routine before competing in 8 games over two days in the gruelling sun. In the end, we swept the competition and won the title of World MBA Touch Rugby Champions! 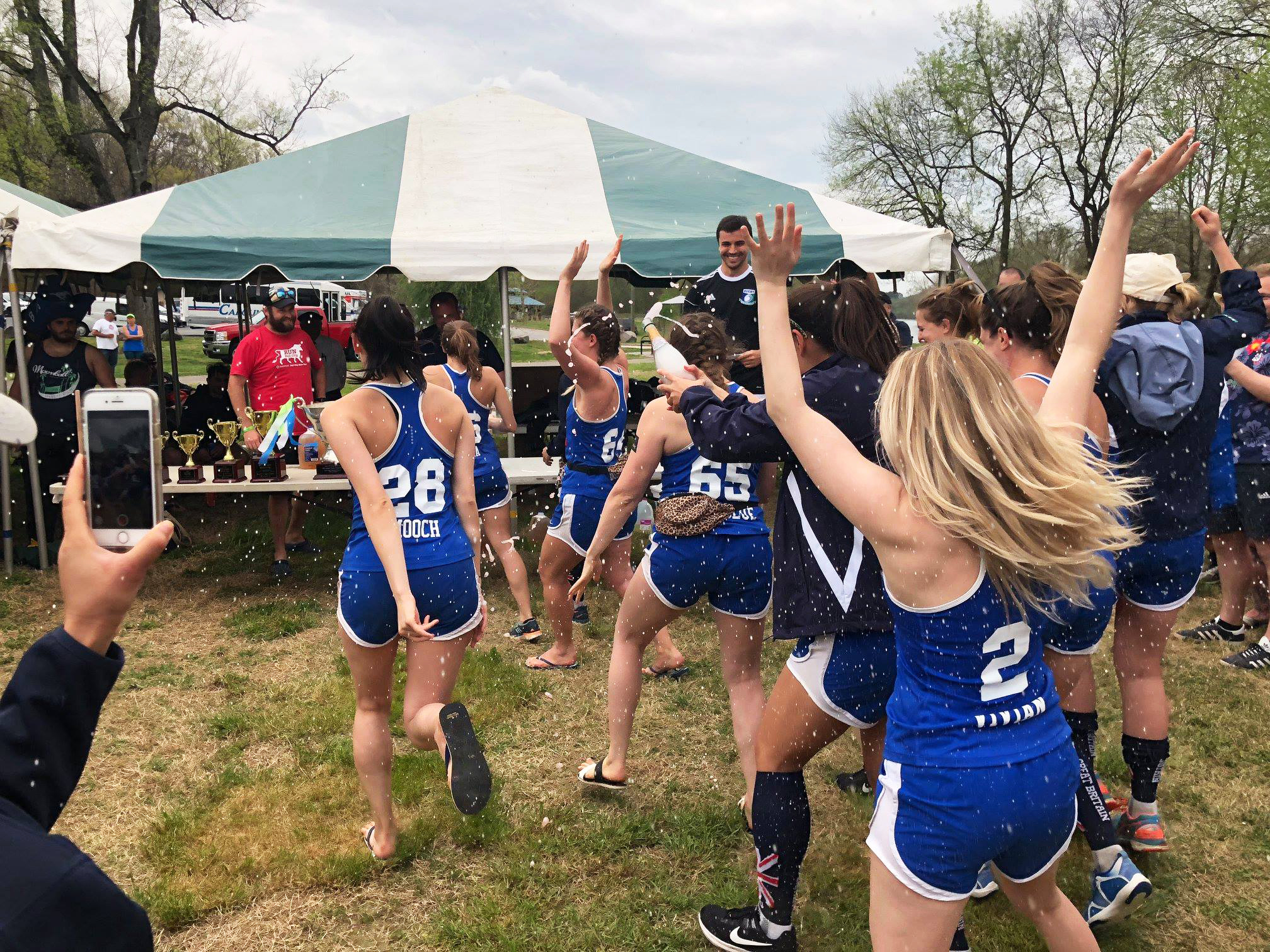 Was winning the title of World MBA Touch Rugby Champions the best part? Or was it the post-win celebrations? Or was it scoring my first try in the tournament? No. For me, it was the entire journey to get to this point. It was the selflessness of the second years who gave up so much of their time to get us there. It was the experience of learning something new alongside a group of strong, intelligent and driven women. It was the process of going from a bunch of solo Bambi’s on ice to a synchronized team of champions.

The Women’s Touch Rugby Club played an important part of my first year, both on the pitch and beyond it. From learning a new sport to interview preparation to course selection support, I was inspired by how much energy and time was dedicated from the MBA class of 2018. When the opportunity to run for the club’s presidency came up, I decided to go for it. Why? Simply because I want the first years to have the experience I had. This is the power of the LBS culture. So, should you join the infamous Women’s Touch Rugby Club? Trust me. You should.